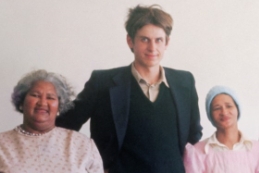 South African trade unions played a key role in the struggle against apartheid. They mobilized workers from various racial backgrounds, and united them in order to challenge subjugation in the authoritarian apartheid political economy. 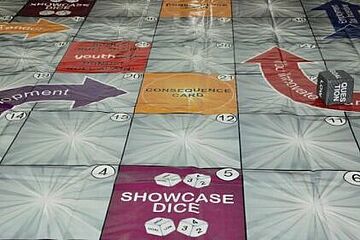 YouthLab has a focus on capacity development of young people, youth and development practitioners and decision–makers. Using participatory methodologies Youth Lab hosts workshops with young people in communities and organisations. 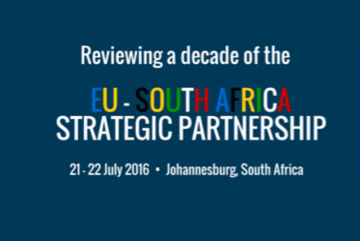 In 2007, the EU-South Africa Strategic partnership was launched. Aimed at strengthening relations between the two, a number of high-level meetings took place under its rubric. 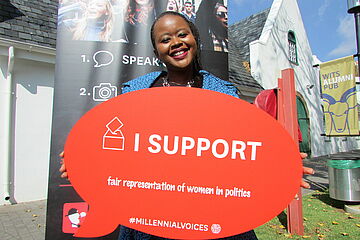 The Foundation for European Progressive Studies (FEPS), in partnership with the Global Progressive Forum (GPF), recently commissioned a study to better understand the political attitudes of young people, aged between 15 – 35 years in three African… 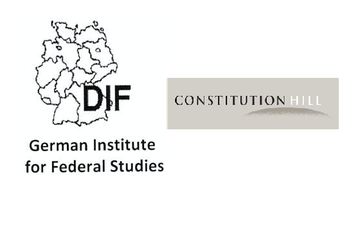 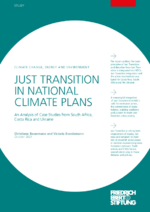 An analysis of case studies from South Africa, Costa Rica and Ukraine / Christiane… 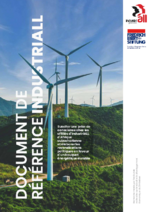 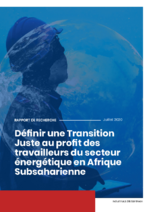 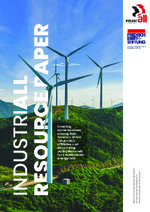 Research conducted by the Labour and Economic Development Research Institute of…