Public spending on public transport in Gauteng has not greatly improved use of or access to busses and trains, or facilitated formalisation of the combi-taxi industry. 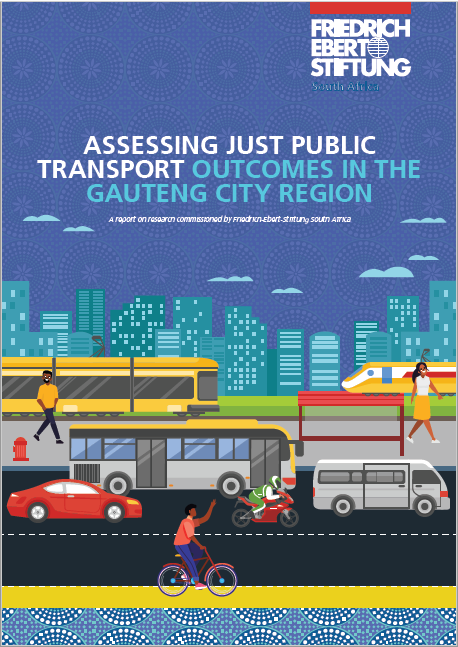 Public spending on public transport in Gauteng has not greatly improved use of or access to busses and trains, or facilitated formalisation of the combi-taxi industry.

Last year FES commissioned an overview study of available information, complemented by stakeholder interviews, as part of our Just Cities programme - an initiative that responds to ‘Smart City’ narratives that foreground hi-tech and market-driven visions of urban development, without confronting widespread inequality or advancing social justice. Drawing on studies such as the latest Quality of Life Survey by the Gauteng City Region Observatory and the National Household Travel Survey by StatsSA, the research finds that the highly fragmented funding and oversight of public transport interventions have yielded little improvement in mobility for the poor majority.

The FES advocates that public transport should be available as a public good, and the report argues that universally accessible, quality and safe public transport is not a ‘nice to have’, but has implications on the productive and reproductive spheres of our economy and lives. The recently announced Transport Authority of Gauteng should seek to advance just transport outcomes, informed by the detail of material realities, for example: Households with higher income, while spending more on transport, use only half as much of their monthly income on transport as low-income households, and spend far less time in transit.

The report seeks to inform and stimulate engagement by and with stakeholders to advance just transport outcomes.