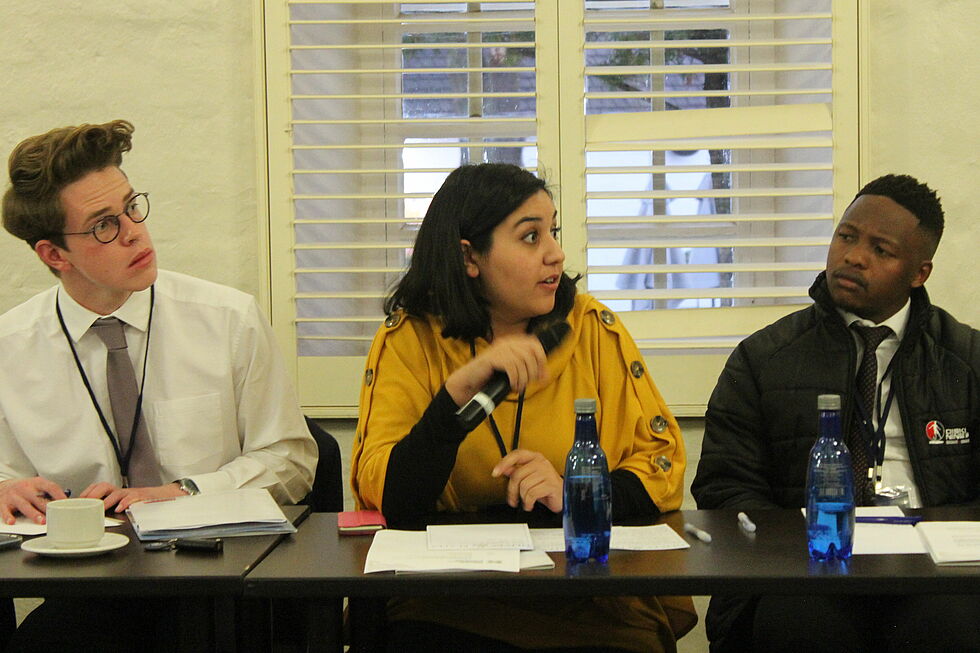 The rate of youth participation in South African formal politics is decreasing at a rapid rate. Despite some observers having breathlessly anticipated that the “born-frees,” those born in post-apartheid South Africa, would somehow improve political life in the country. However, this is far from the current reality as a high percentage of “born-frees” do not vote or participate in conventional politics.

The South African youth have developed a distrust in formal politics, and as a result engage politically outside of the political arena. Social media has been used as a platform to express political issues which occur in the country, but the same political assertiveness and activity is rarely seen when it comes to voting. As Voting is believed to make no difference. Despite the inconsistency of the political behaviour among the youth, there has developed a tendency to be more engaged at the local level rather than national level, especially over issues that directly affect them, such as school and university fees. An example being the #feesmustfall movement.

South Africa does have the ability to rejuvenate its formal politics, but the political will among its youth appear deep-seated and unlikely to change in the near future. In this round table we will discuss the reasons for the decrease in youth participation in formal politics, as well look at possible solutions.