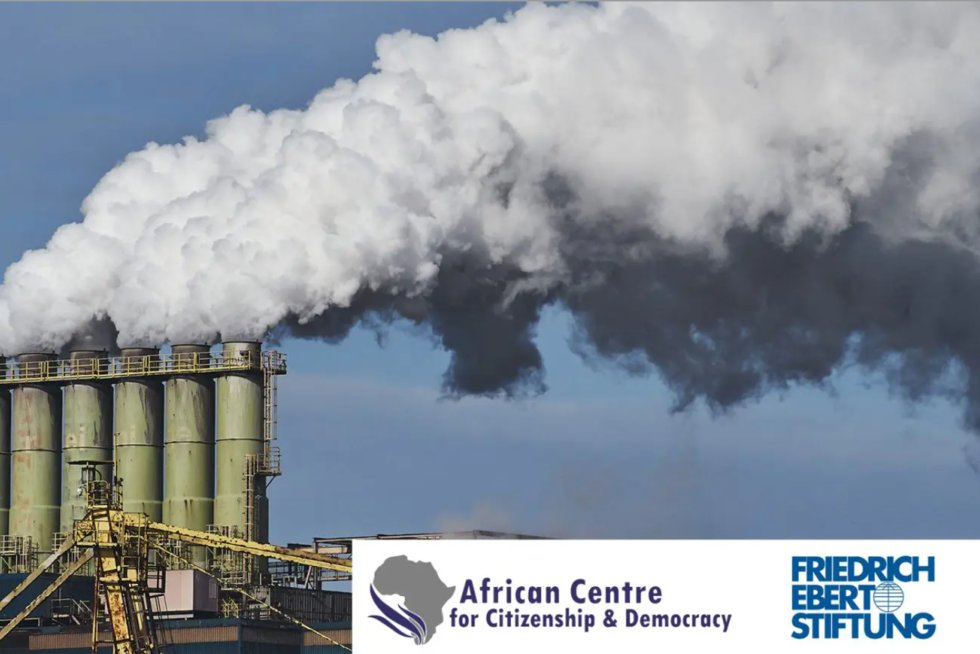 … AND WHAT YOU SHOULD KNOW ABOUT THE MUSINA-MAKHADO SEZ (MMSEZ)

This Policy Brief was initially about Special Economic Zones in general, as provided for in legislation enacted in 2014, including the role played by China in promoting them as a vehicle for diversification and localization for reducing dependence on export of primary products or commodities. Given recent efforts by the Limpopo provincial government to advance the minerals processing component of the Musina-Makhado SEZ, in the southern of the two sites for this multi-faceted initiative, the Brief was updated in May to reflect recent developments in the initial Environmental Impact Assessment.

The brief summarizes the concessions that are offered under the SEZ legislation – now applicable to eleven declared zones - while noting areas of considerable uncertainty on details for implementation, such as the waiving of some workers’ rights within such zones and provisions for negotiating concessionary tariffs for water and electricity.

The Policy brief provides an overview and some critique of the SEZs programme, adopted with strong encouragement by China based on their showcase Shenzhen SEZ, using as an example the proposed Musina-Makhado SEZ (southern site for heavy industry) that is being promoted by the Limpopo Economic Development Agency with verbal assurances of at least R 150 billion already lined up for investment, as pledged under the Forum on China-Africa Cooperation (FOCAC).

Who will really own and manage the infrastructure due to be developed in the Musina-Makhado Special Economic Zone (MMSEZ)? The Policy brief summarizes the available information, based on interviews with provincial government officials and other stakeholders, attempting to unpack the multi-layered corporate structure around the licensed operator, the recently established South African Energy Metallurgical BASE (SAEMB). This is a locally-registered corporate entity for Shenzhen Hoi Mor, the Chinese company first identified as the Licensed Operator.

Special Economic Zones (SEZs) have become a key feature of South Africa’s efforts to attract foreign direct investment, offering special terms and conditions for activities within the demarcated areas, including a reduced corporate tax rate, VAT exemption and facilitated access to transport networks. While the approach is framed as Sustainable Development and justified as a means to re-boot industrialisation with localisation, it remains to be seen whether it will actually deliver the promised public benefits. This briefing highlights the importance of rigorous socio-economic impact assessment prior to such concessions being granted.