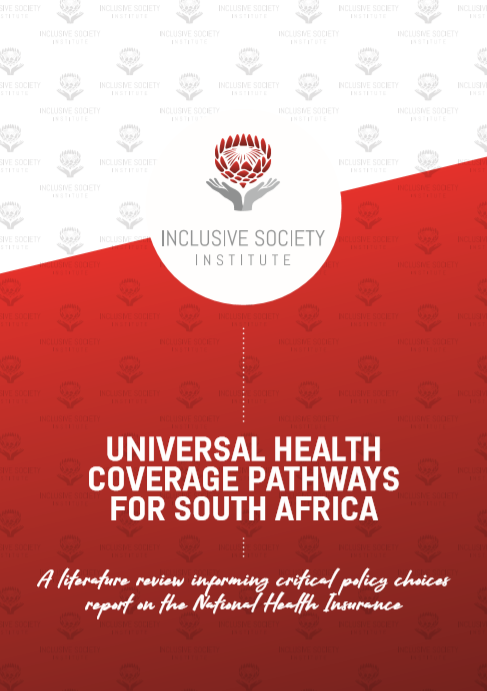 South Africa’s proposed approach to achieving universal health coverage (UHC) is articulated in the draft National Health Insurance (NHI) Bill. The proposed reforms see the creation of a purchaser/provider split in the health systems, the establishment of a monopsonist strategic purchaser of care, and a minimisation of the role of medical schemes. There is a substantial reconfiguration of the public system envisaged i.e. provinces become providers of care (as opposed to both purchasers and providers) with new entities created at the local level to co-ordinate the provision of care.

The policy development process underpinning the Bill has been drawn out – the Green Paper was published in 2011, the White Paper in 2017, and the first draft of the Bill in 2018. Prior to 2007, the policy trajectory was referred to as Social Health Insurance, which was a reform pathway that leveraged off existing medical scheme capacity. This pathway was abandoned in favour of a single-purchaser system. In the 12 years since the change in policy direction, there have been significant contextual changes. Locally, we have experienced reduced trust in the State, a tighter fiscal space, and a more constrained health service delivery platform. Internationally, we have seen previously lauded UHC systems run into financial sustainability challenges, questions raised about the efficacy of strategic purchasing (even in highly resourced environments), and a move towards value-based contracting approaches.