The global economic crisis is characterized by massive socio-economic disparities. Oxfam’s (2016) report entitled: An Economy for the 1% concludes that 62 individuals had the same wealth as 3.6 billion people – the bottom half of humanity. 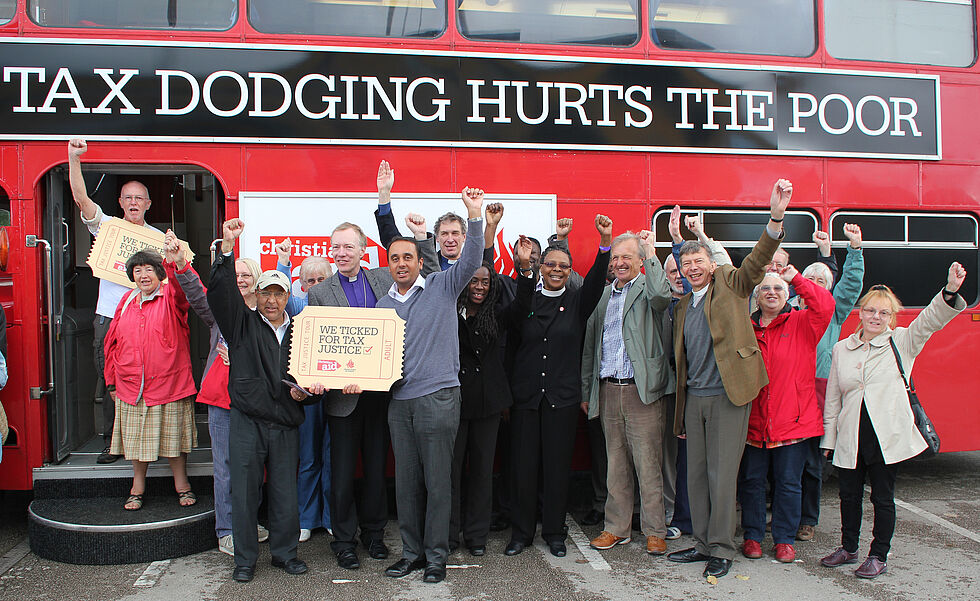 Global food insecurity is also a major concern. According to the Food and Agricultural Organization (2012), 868 million people in the world were chronically undernourished in 2012, and 1.52 billion people did not have sufficient food to meet their basic nutritional requirements. This figure declined slightly to 805 million by 2014. Most of these food insecure citizens reside in developing countries.

It is estimated that 791 million people in the less developed and developing nations are food insecure. One of the main causes of this underdevelopment is the high inequality driven by unjust fiscal policy or tax systems. Transnational and domestic companies operating the global south continue to reproduce what Professor Hall describes as “non-sustainable forms of resource extraction that are repatriated as profits to corporations outside the locality”.

Friedrich Ebert Stiftung SA will be partnering with Public Service International and various unions to host a workshop on Tax justice. The main objective is to develop a campaign on alternative fiscal policy to addresses profit shifting, tax evasions, and upward redistribution in developing economies.