The Foundation for European Progressive Studies (FEPS), in partnership with the Global Progressive Forum (GPF), recently commissioned a study to better understand the political attitudes of young people, aged between 15 – 35 years in three African countries – Senegal, Mozambique and South Africa. 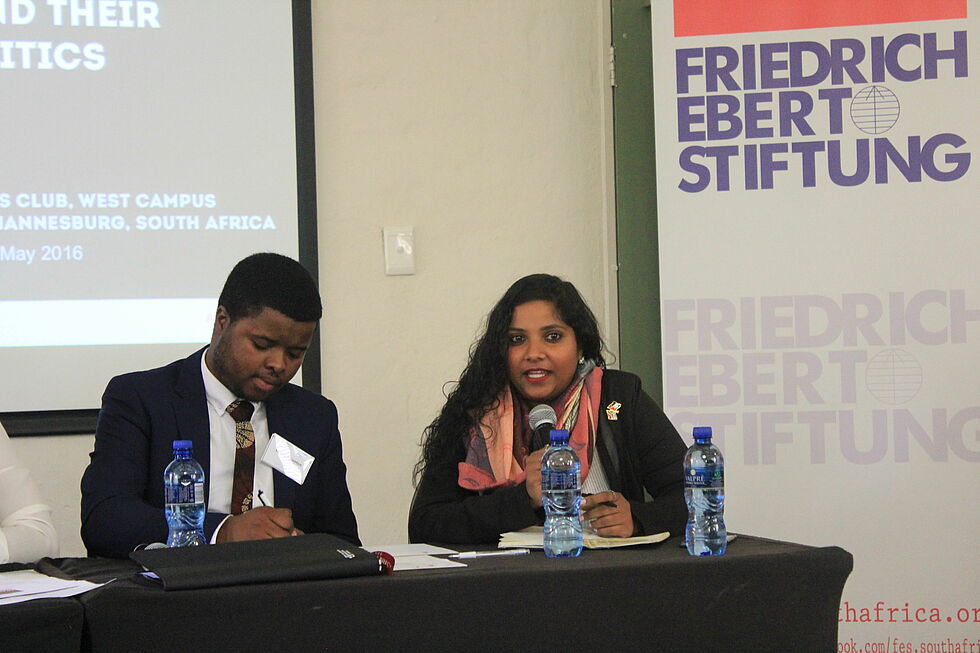 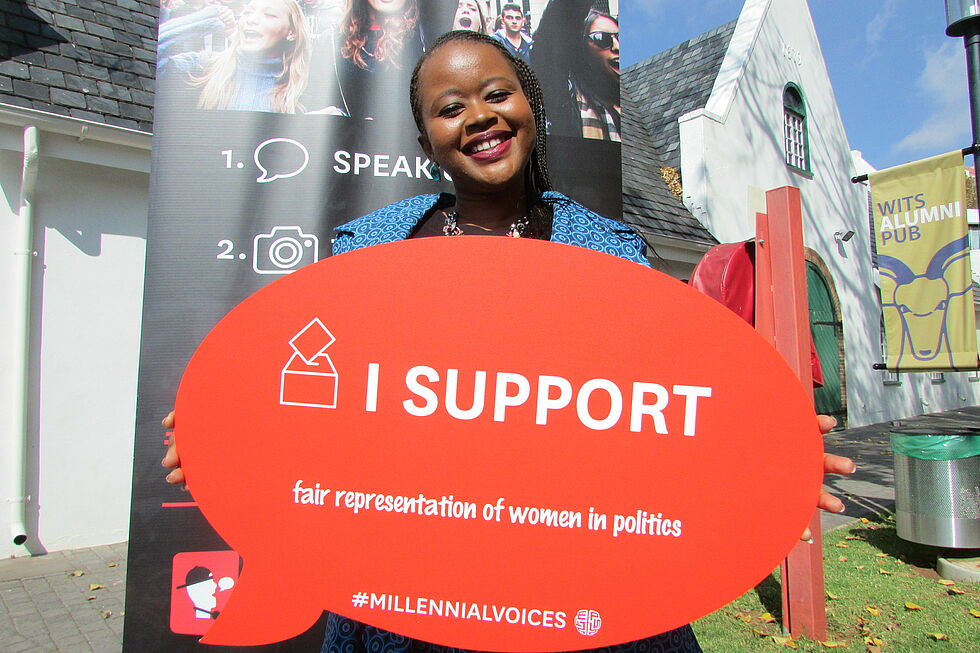 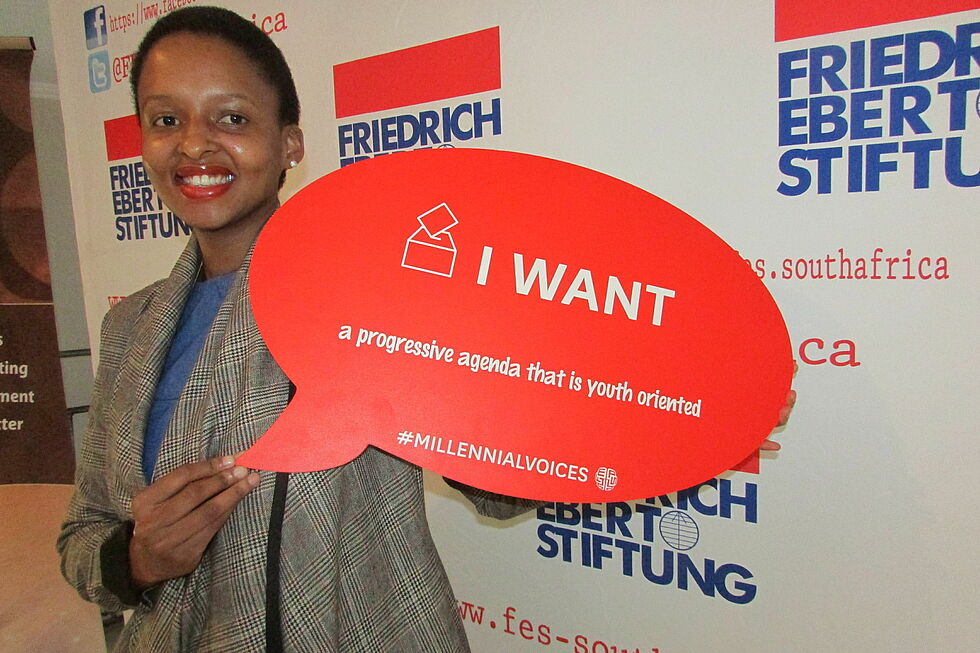 Around 120 interested participants joined our Roundtable on the Millennial Dialogue hosted by the Mapungubwe Institute for Strategic Reflection (MISTRA) together with FEPS, GPF and Friedrich-Ebert-Stiftung on 20 May at Wits Club in Johannesburg.

The respondents of the survey in South Africa were found to be generally happy and optimistic about the future in the country, while taking an interest in politics was not ranked high in their personal interests.

“Young people are not interested as they feel that their voices are not heard.” – Survey Respondent

On the first panel, South African Millennials, namely Pearl Pillay (Youth Lab), Tulani Nkuntse (Monash University South Africa) and David Maimela (MISTRA) commented on these findings, stressing that it is fundamental to respect and involve the youth and their political views.

While the survey found that 83% of the respondents did not participate in any other political activity outside of mainstream politics, many of the young participants in the audience wholeheartedly disagreed: the youth finds new and innovative ways to make its political views heard, while most of the time, not wanting to become involved in politics.

Engaging these young people – with their concerns as well as progressive ideas – is an important and urgent task. It will support establishing a real inclusive democracy in South Africa and elsewhere.

“A better connection to young people that politicians can do is to deliver their promises. Then, youth would be by their side to support them.” – Survey Respondent

The Millennial Dialogue is a global discussion based on surveys conducted across six continents, with over 17 000 young people interviewed. It is a global initiative amongst progressive think tanks, looking into why young people are commonly misconceived as politically disengaged when compared to their parents or older generation.

“Most young people are skeptical of institutions and unlikely to identify with political parties, they are also more progressive than previous generations”

“What does this all mean for political engagement as we know it? How do African millennials compare with their peers in Europe and around the world?”