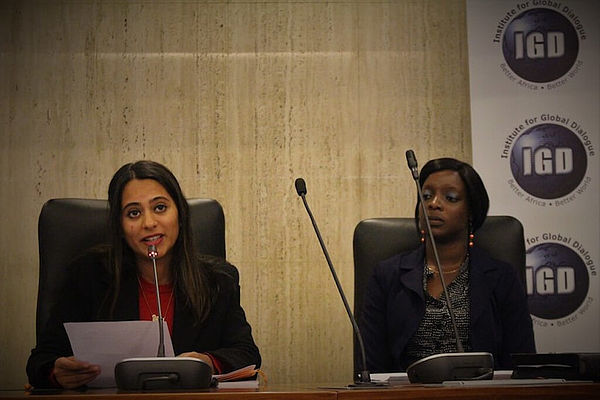 On 16th of February 2018, South Africans eagerly watched their new President Cyril Ramaphosa deliver the State of the Nation address in a drought-stricken Cape Town. The speech left foreign policy experts underwhelmed as to the strategic vision of the country.

South Africa is part of the international trend that has seen several powerful states turn inwards in response to an allegedly unjust global economic system. Within this trend Ramaphosa in his speech effectively reduced foreign policy to a type of economic diplomacy (link in English) that would assist the country in its pursuit of economic transformation, capable of addressing the country’s triple challenge of poverty, inequality and unemployment. Click here to read more.