The Friedrich-Ebert-Stiftung (FES) in South Africa and fesmedia Africa recently concluded the African Media Barometer (AMB) with 10 panelists drawn from the media and civil society with two media experts serving as rapporteur and moderator. The rich discussions on the media landscape in South Africa took place in Benoni from the 8th-10th of October in accordance with the AMB methodology. 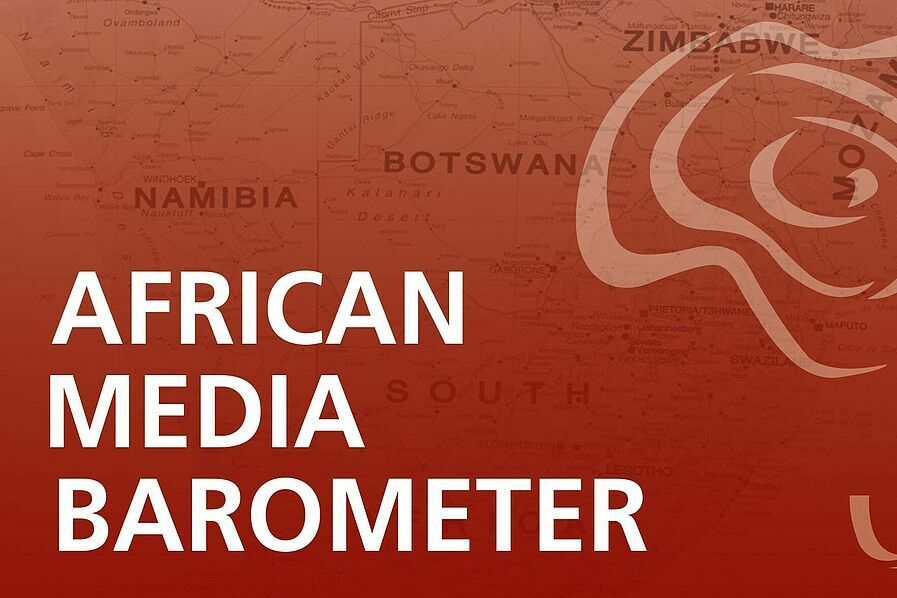 The last AMB in South Africa was done in 2018 and one of the major findings was that:

“A plurality of media does not necessarily result in diversity. South African media lacks diversity regarding offering content that addresses the gender, class, race and ethnic complexities of the country. Voices of women, rural citizens, the disabled, sexual minorities, ethnic and religious groups are marginalised in the media.” (SA AMB,2018)

Interestingly, in this edition (2021) the above statement still a contentious part of the discussion. It seems that injustice for what are seen as minority groups, still prevails with media spaces and of course society more generally. In a context where gender based violence has been termed a ‘pandemic’, it is maybe unsurprising the kind of violence that is perpetuated against women and LGBTQI+ people within this space. It is also clear that the ways in which news reported and distributed is still exclusive and limited by class, race, location, gender and various other intersections. Click here to read full article.