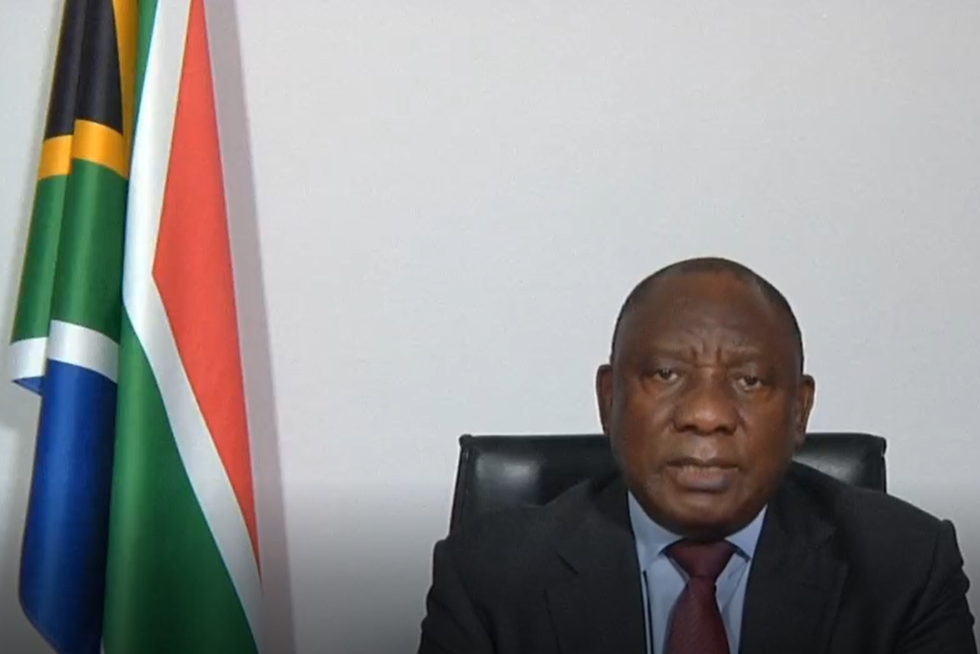 On December 8, 2021, FES hosted a commemoration ceremony and high-level panel discussion event  to mark the 50th anniversary of Willy Brandt winning the Nobel Peace Prize in 1971. Reflecting upon current challenges and perspectives for foreign, peace and security policy, panelists agreed: Willy Brandt’s legacy is as relevant as ever.

President Cyril Ramaphosa – who, as a trade unionist then, met Willy Brandt in 1986 at an SPD Congress -  summarized that legacy in his commemoration message for the ceremonial act: “It was Willy Brandt who memorably said that a durable and equitable peace system requires equal development opportunities for all nations. Today 50 years later, inequality hunger and under development remain the greatest impediments and threats to global peace and security. We see this inequality in global access to vaccines in huge imbalances in trade, in the fact that the poor are carrying the greatest burden of climate change."

Watch the full "Peace policy in our time" event here.