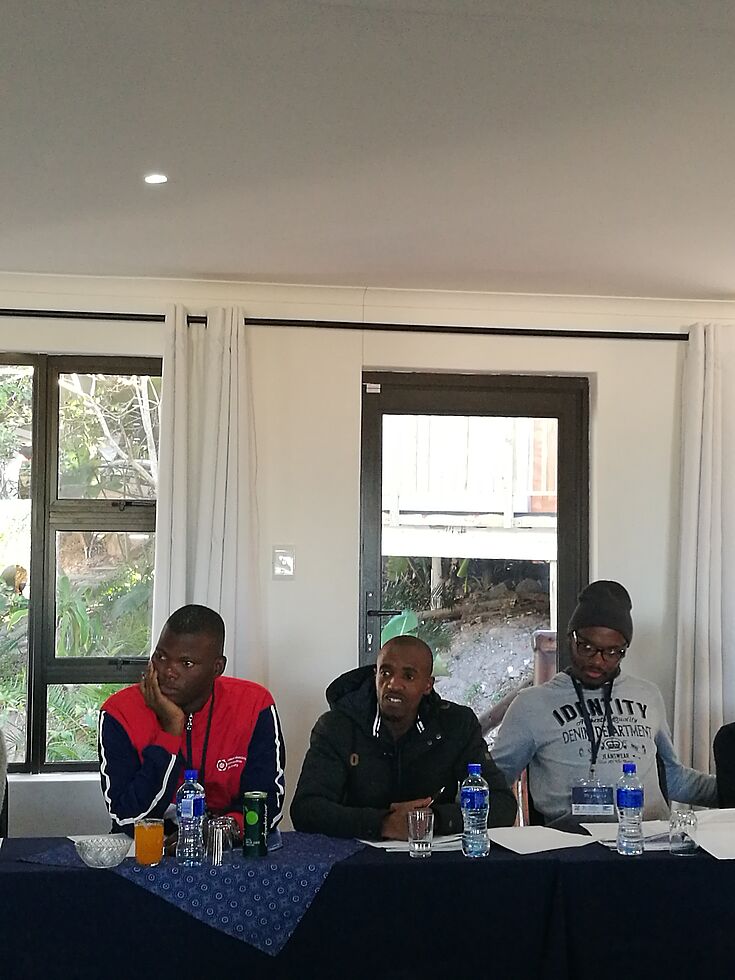 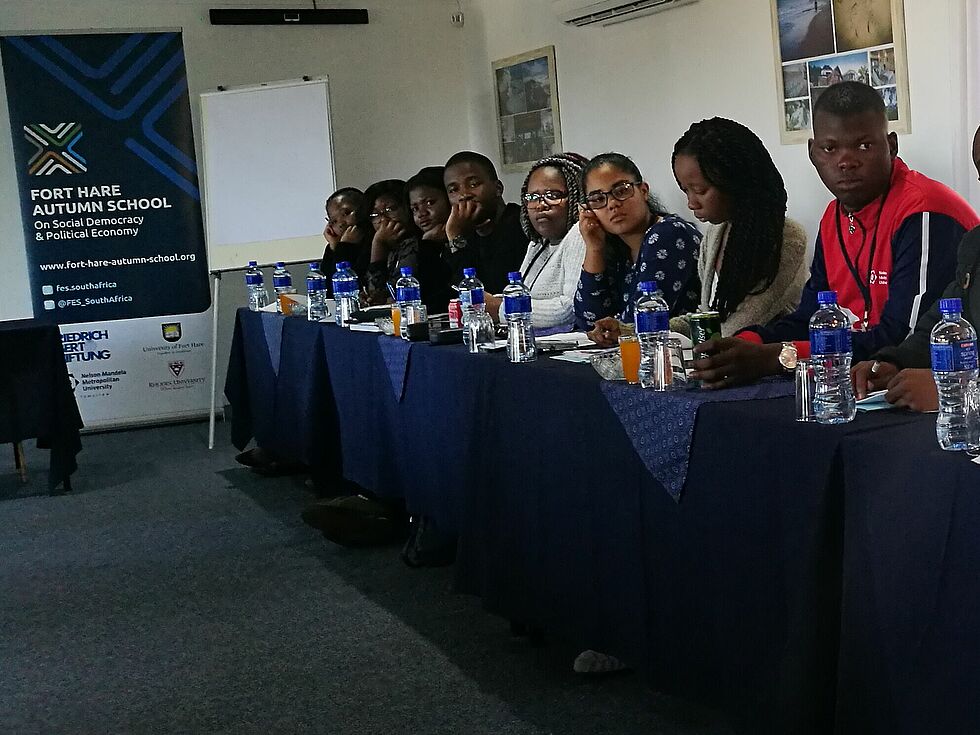 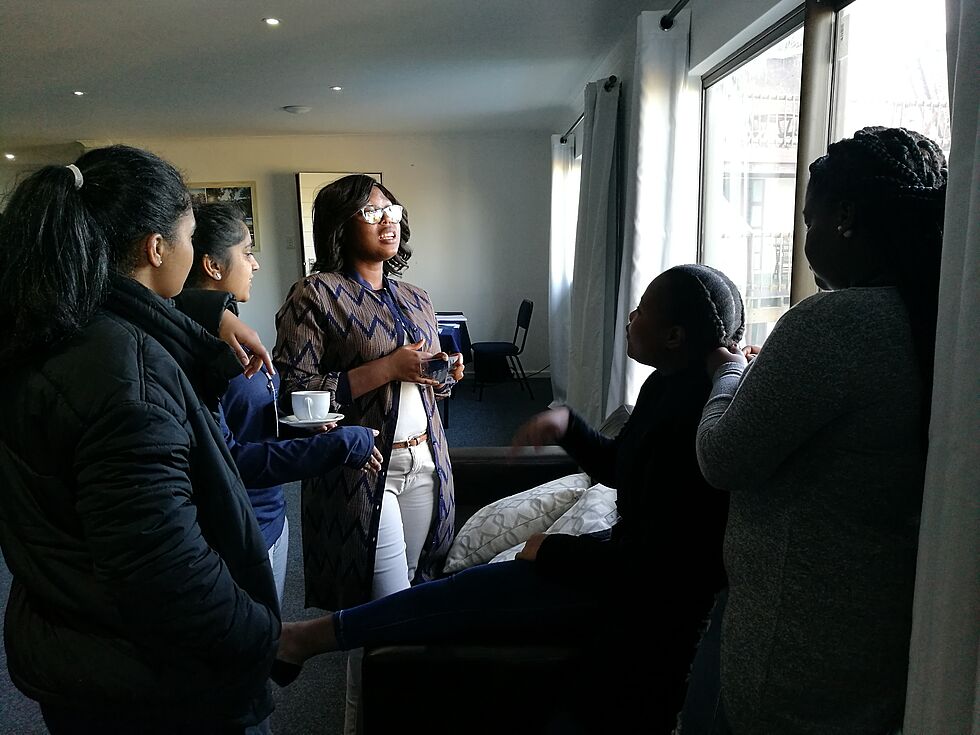 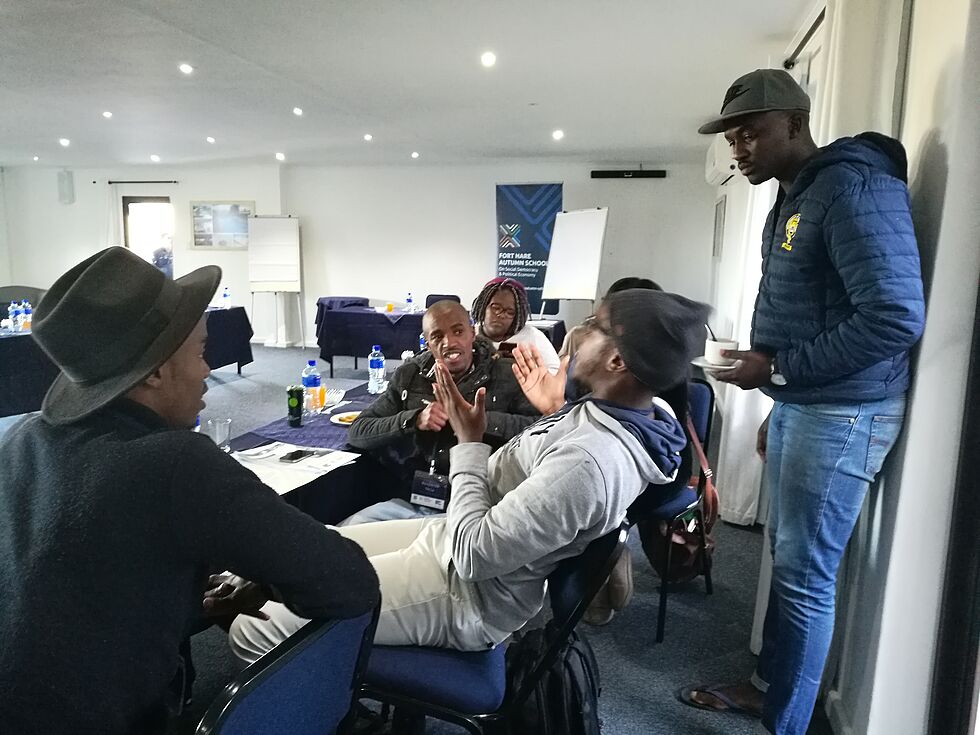 The objectives of the Autumn School were to develop young leaders who would later contribute to the political, economic and social debates of this country and fill the existing leadership vacuum in South Africa. The prospective leaders of the Fort Hare Autumn School should aspire to become leaders that work for the common good and the well-being of everyone in society within their different spheres of influence.

The following topics were discussed during the second module of the Fort Hare Autumn School 2017: