Both globally and in South Africa neoliberal policy voices and private sector interests continue to dominate debates on climate and energy policy. 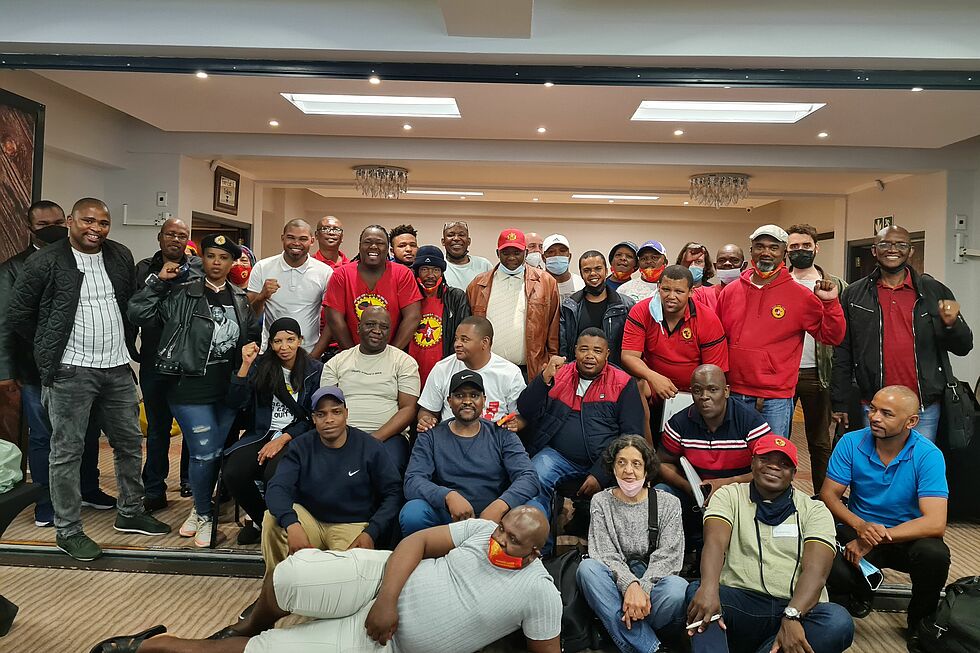 Most public discussion of solutions to the climate crisis and the needed energy transition do not substantively challenge the profit-driven, investor-focused bias, rather asserting that the role of government is to provide an ‘enabling environment’ for investors; i.e. that government policy must prioritise their interests in order to ‘unlock’ private investment. A mechanism that has been put in doubt both by renowned economists and lived experience. The issue of Eskom and what to do about the financial, governance, and other crises facing it has become a major topic of debate and contestation both within the general media, and within the trade union movement. This gives added urgency and impetus to the exploration of viable options for a restructuring or transformation of Eskom such that it remains in the public sector, delivering electricity as a public good and serving the people.

From 22nd to 23rd October 2021 the Alternative Information and Development Center (AIDC) in partnership with the Friedrich Ebert Stiftung (FES) hosted their second of three Eskom Transformed workshop on the electricity supply industry crisis and the need for a just transition.
The aim of the workshops is to strengthen education, build capacity and advocacy with regard to the transformation of the electricity sector in South Africa among National Union of Mineworkers (NUM), National Union of Metalworkers of South Africa (NUMSA), South African Transport and Allied Workers Union (SATAWU).
The third and last workshop will be held in Johannesburg from 27-29 October 2021.