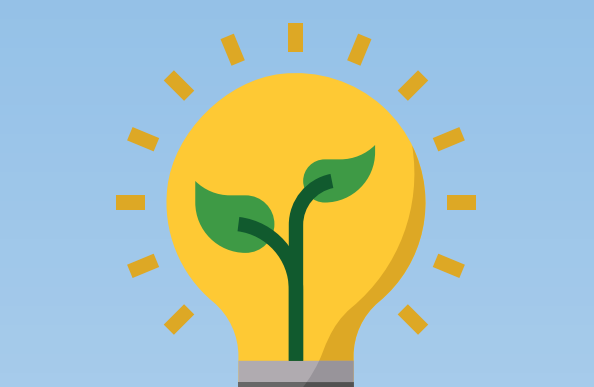 This report examines aspects of a just energy transition (JET) in the Western Cape. It provides a summary of strategic priorities identified through interviews with provincial and municipal officials. This is followed by a closer look at tackling energy poverty, focusing on improved community engagement - drawing on conversations with community members, civil society and government representatives.

This study was researched and written in 2020 - a year marked by a global pandemic, economic downturns due to national lockdowns and growing pressure to address climate change. Together, these factors have pushed many to talk about a ‘new normal’ and the need to radically transform our world.

The low-carbon and climate resilient discourse has increasingly included actions linked to justice so that the poor and most vulnerable do not pay the price for such a transition. Thus, we speak of a just transition (JT) which could apply to system change in a variety of economic sectors. When dealing with the energy sector, we use the term just energy transition (JET) which, until recently, has focused largely on coal regions because of the negative impacts of coal mining and burning in electricity production.

However, coal regions are not the only areas that should be concerned with a JET. This report concentrates on the Western Cape (WC) province in South Africa, where the City of Cape Town (CoCT) is the largest municipality. Officials from provincial and local government were asked for their opinions on what the strategic areas and actions for a JET would be, recognising the context in 2020 and the need to recover economically from the pandemic.

The research highlighted five core components for developing a JET in the province. Despite electrification rates of over 96%, many people still struggle to meet their basic energy needs, so tackling energy poverty is a chief priority. Increasing energy efficiency has widespread support: it could save money, create jobs and be implemented quickly. Adding renewable energy generation sources, at a variety of scales, is required to reduce carbon emissions and increase municipal energy security. Growing the number of jobs in the green economy, including within the renewable energy sector value chains, could help to combat the high levels of unemployment. The transport sector uses more energy than any other sector in the province, so improving local transport systems must be part of a JET.