Argentina’s hosting of the G20 summit in 2018 presents a significant opportunity for it to represent the needs and expectations of Latin America and the Caribbean (LAC) as a whole, as well as advancing a cohesive regional strategy of the Latin American bloc within the G20 (Argentina, Brazil, and Mexico). 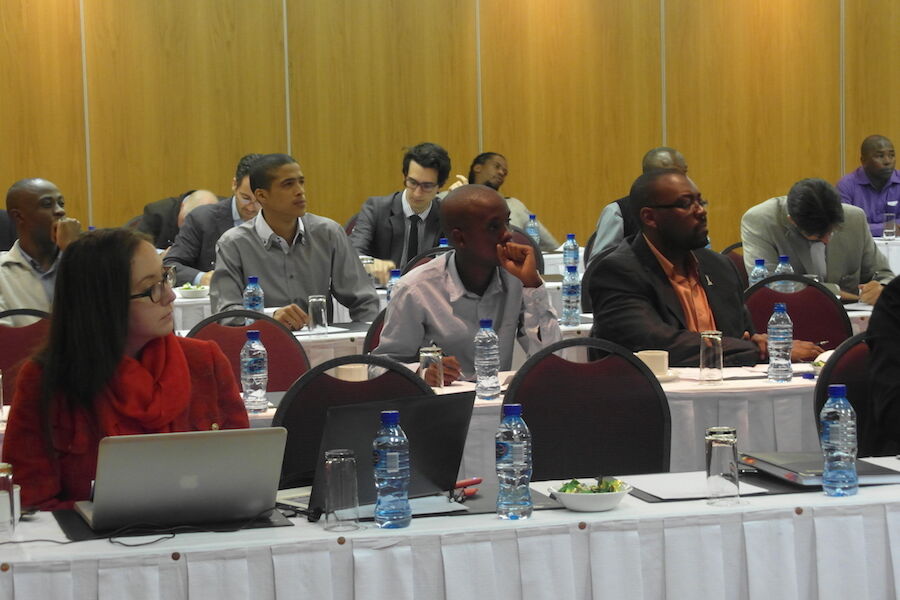 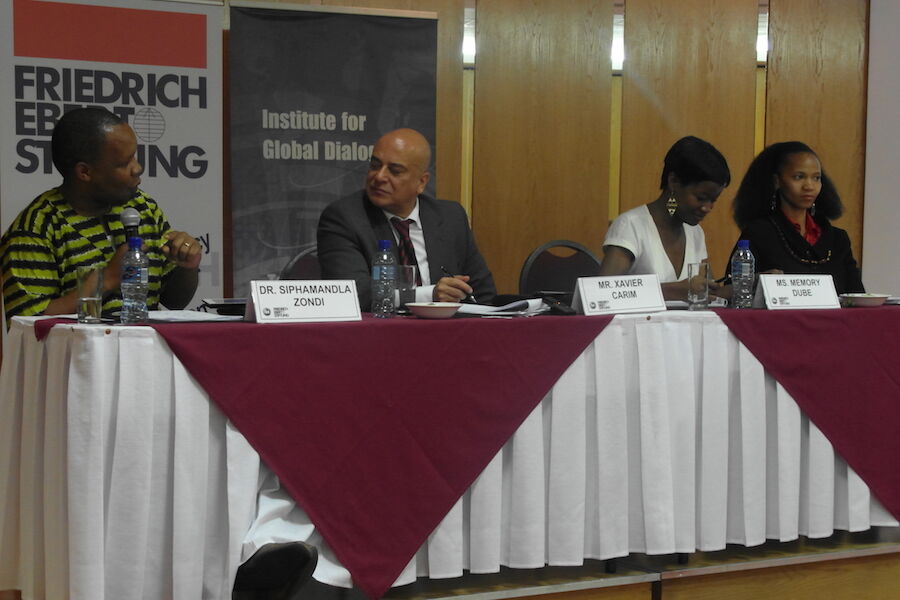 Historically, Latin American regional priorities have often been marginalised in G20 debates as a result of the failure of the Latin American bloc to present a well-articulated, cohesive position on key issues on the G20 agenda.

The symposium seeks to situate Argentina’s G20 presidency in the context of Latin America, and specifically its relations with the African continent. How will Argentina’s presidency frame Latin American-African relations in the context of the G20 partnership with Africa? How can African stakeholders utilise Argentinian priorities to achieve their own development priorities? Will Argentina position itself as a key actor in bringing a cohesive Latin American perspective to the G20? In light of Buenos Aires’ significance for South-South cooperation, what opportunities exist for advancing the interests of the Global South?