FES South Africa, in collaboration with the University of Fort Hare will host the second of three annual sessions of the Fort Hare Autumn School in Chintsa from 26-29 June 2017. 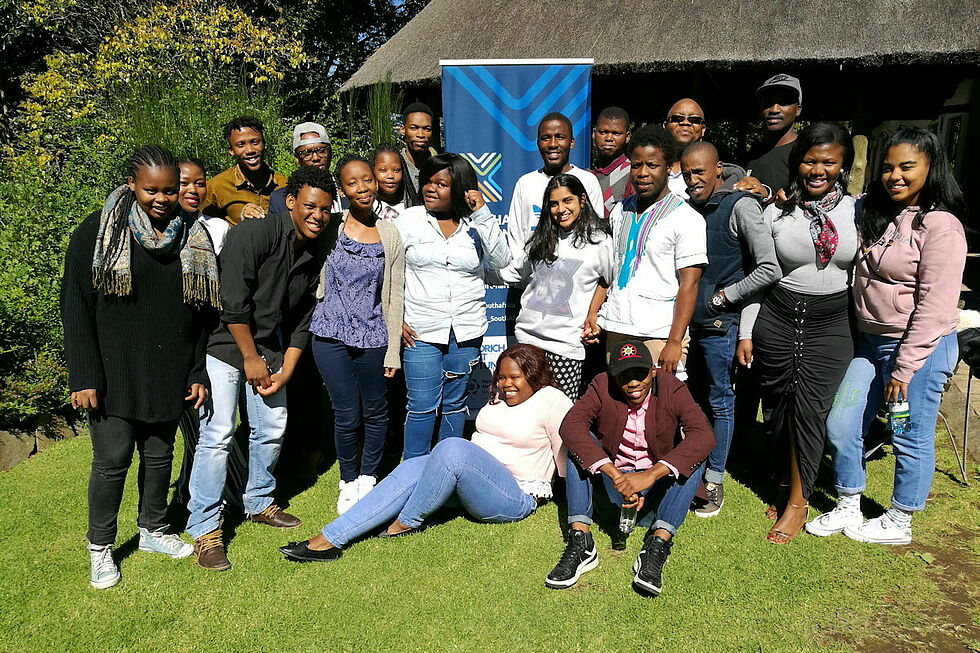 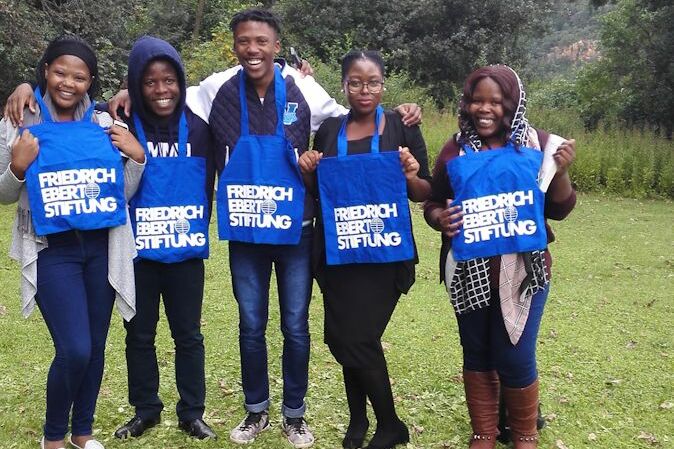 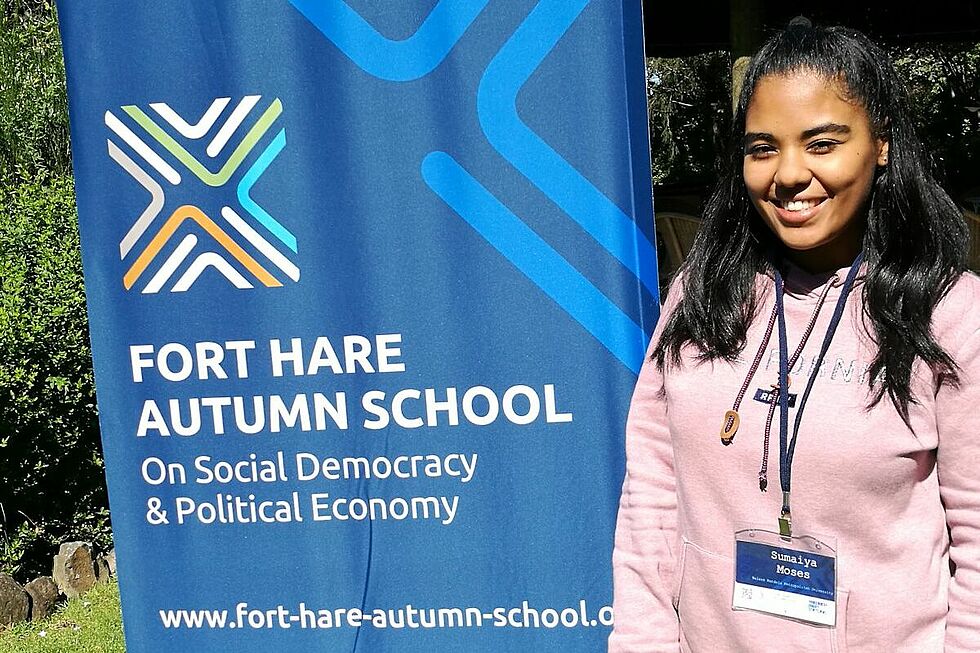 To address these issues, it is vital to have a clear understanding of how the entity of a ‘modern state’ is defined and which structures determine it. Thus, the structures of the South African political system form the core of the second module. Key guiding questions of the Fort Hare Autumn School are: what is the role of the state in implementing principles like freedom and justice in the face of current socio-political realities, and how can the tension between self-interest and solidarity be resolved in today’s societies? There is still a considerable way to go to achieve South Africa’s vision of a non-racial, non-sexist, free, equal and prosperous society.

Although elections are the primary method through which representation and the objective of popular participation in democracy are established, the act of casting a vote is not the only or the best way to participate and exert influence in a political system. Therefore, the module will unpack the varying forms of participation in democracy as well as the important role of civil society.

One essential element of the second module is to learn how government works. That includes the basic differentiation between Legislature, Executive and Judiciary.

Central to the South African polity is without question its Constitution. Hailed worldwide as one of the most progressive constitutions, it has its own history and peculiarities. The South African constitution is the basis and the guideline for policy-making. A clear understanding of the principles which guide it and which role the related Constitutional Court plays in modern South Africa is vital for assessing current affairs of the country.