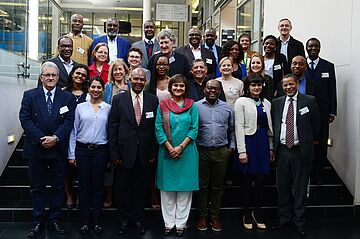 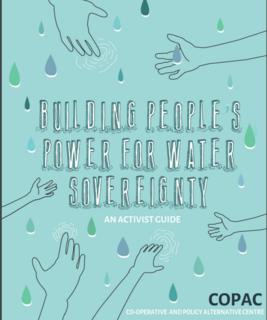 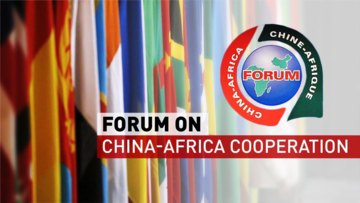 Proceedings report of a symposium held by the Institute for Global Dialogue (IGD) associated with UNISA, Africa-China Reporting Project (ACRP), and… 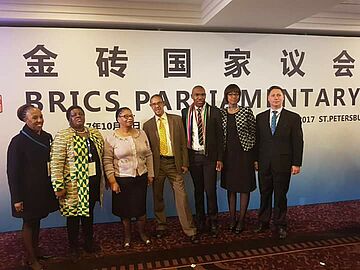 The first Forum of young parliamentarians of the BRICS countries took place in St. Petersburg, Russia from 11 to 14 October 2017. The first Young… 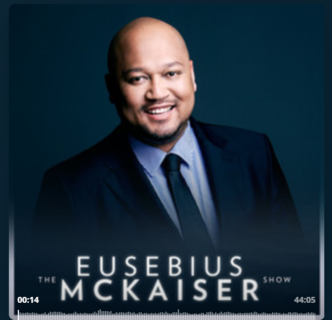 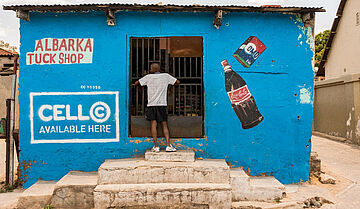 For the first time in world history, there are more obese than underweight people. Yet both are symptoms of malnutrition, products of a global food… 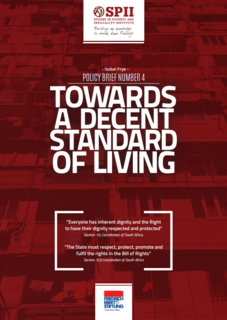 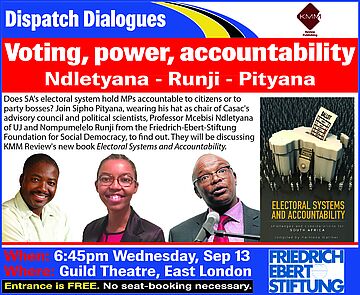 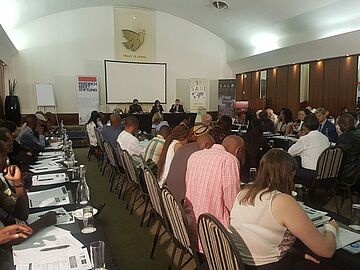 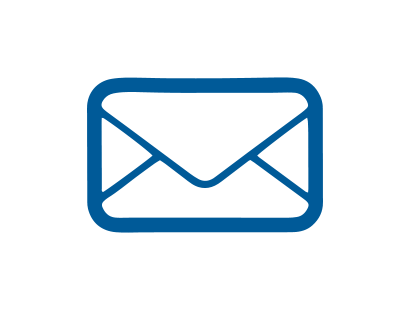